A competitive edge in tomorrow’s world of collective leadership

Leadership is no longer understood as an Alpha leader directing other ‘small-l leaders’, but rather as a collective. Where results are created through self-reliant teams who demonstrate strong internal ways of working, including shared leadership, shared accountability and delivering high value to all stakeholders.

Your team coach partners with team members to identify what is working and what gets in the way of the above.

Team coaching is neither team building nor consulting. It should also not be confused with simply coaching the members of a team individually (although this may be a needed addition in some situations).

Team coaching involves a combination of discovery, facilitated content sessions, team shadowing and coaching. The goal is to skill up the team so the coach becomes redundant in as short a time as possible.

Depending on the current stage of the team that could be anyway from 3 to 24months. However, the typical timeframe is 6 to 18months, with the coach’s involvement reducing over time.

At its core, team coaching is a good fit if it:

Pricing:
Determined by scale of project.

“Working with Gil, Anita and Bruce has brought great clarity and energy to the partners at Anthem. Their intuition, knowledge and execution is world class. Thanks Advantage!” 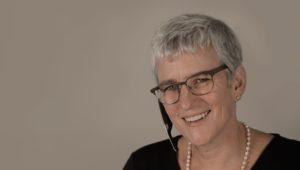 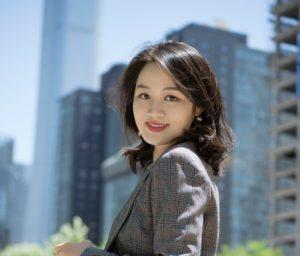 Growing leader’s capacity, courage and confidence Maximize corporate efficiencies and give your organization a competitive edge by 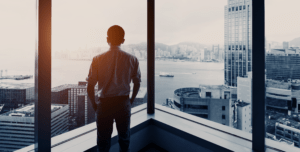 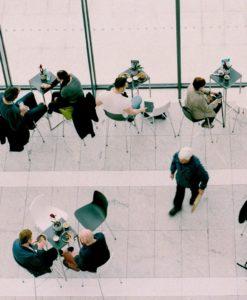 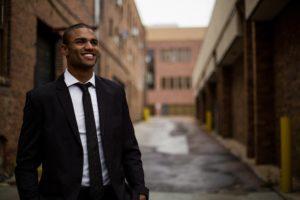 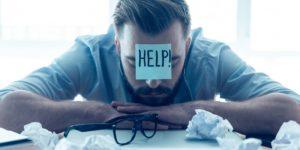 Supporting leaders during the overwhelm of COVID We’re hearing that more than anything, leaders would really value a scheduled time